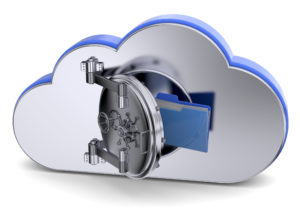 Problem to Solve:  When we encrypt our traffic to be PCI compliant, how can we still troubleshoot application and network performance issues? Contributing Author – Robert Wright, Network Engineer with 15+ years experience We are almost half way through fighting … END_OF_DOCUMENT_TOKEN_TO_BE_REPLACED